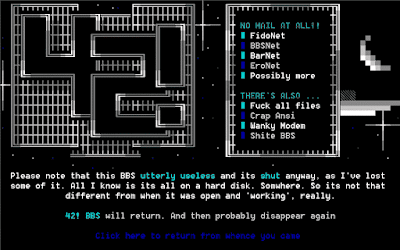 That Isn't One Of My Lucky Plugs 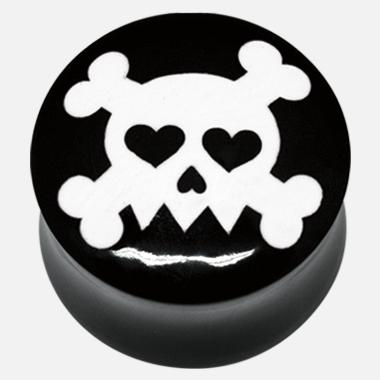 But I'm not, I'm staying at 12mm because I've made a fuck-ton of stuff and my 8mm lucky plugs just about fit in one of those horrible eBay earskins; any bigger and they'll just fall out and be lost, forever. Can't mess about with the lucky plugs either because this may reduce their luck.* And we're playing Tottenham this weekend.

*This sounds like bollocks.
Posted by Missus Boot at Friday, February 17, 2012